I’m in love with the Dão Eco-Track. 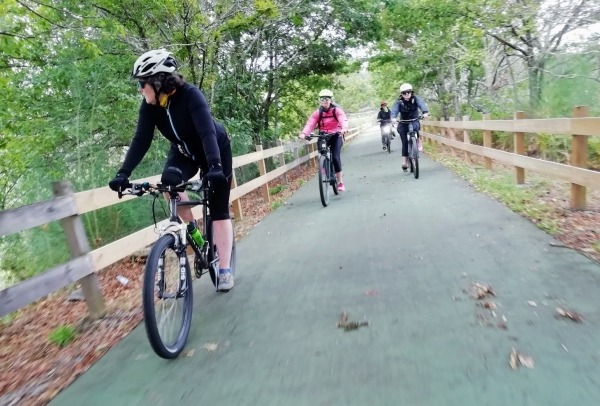 Because viewing the routes in applications is one thing and testing them is another, I never organize a bike tour without taking a tour in advance at the right place. 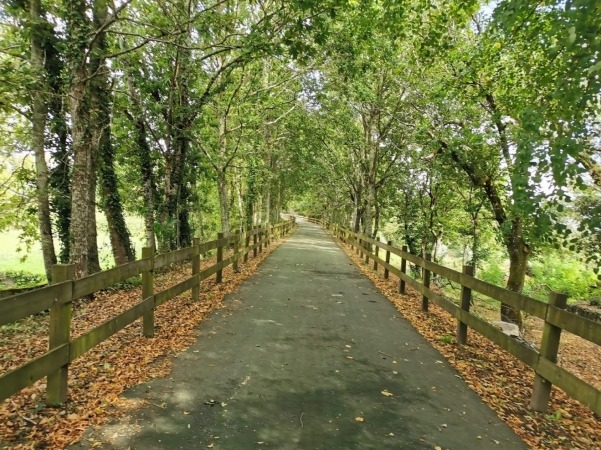 In addition to taking great pleasure in exploring all places freely, without time and obligations, doing this allows me to have a much better perception of what I’ll find, design the best route and in a very significant way I reduce the possibility of have unpleasant surprises. 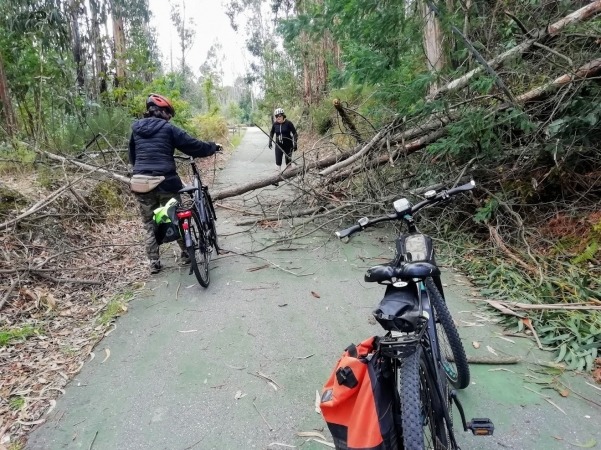 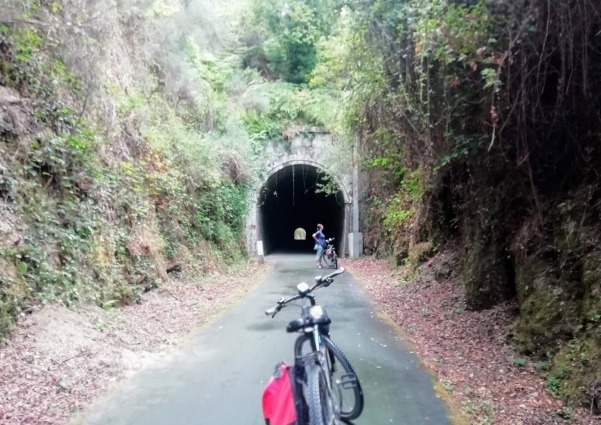 For all these reasons, a bike tour in advance gives me great peace of mind. 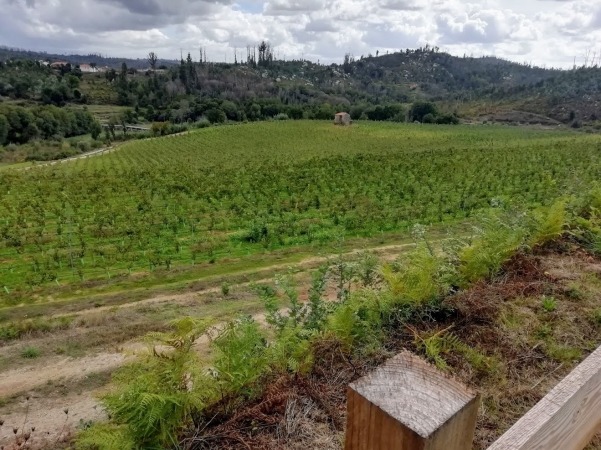 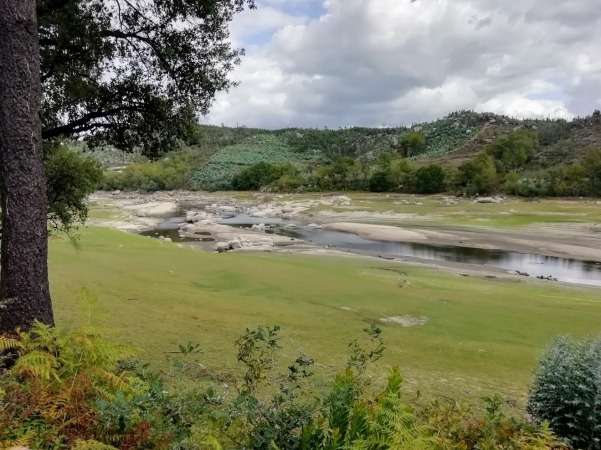 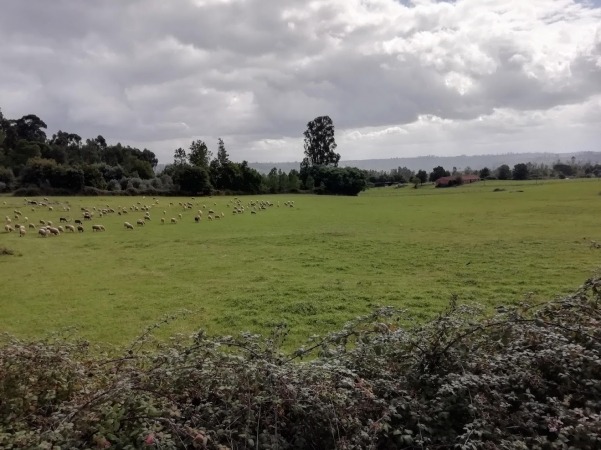 Sometimes I feel comfortable with a single lap of recognition, other times I do several laps until the route is definitely drawn, everything depends the area complexity and the paths. 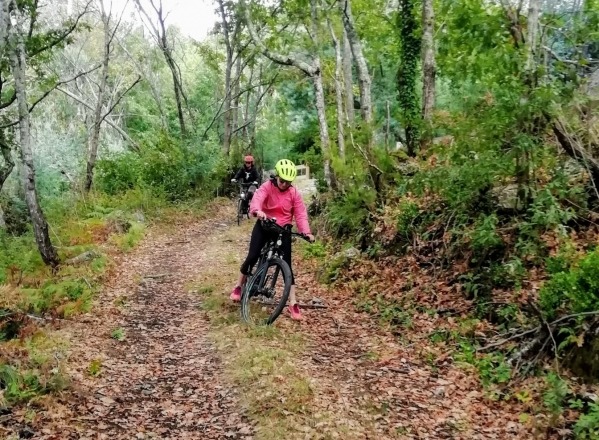 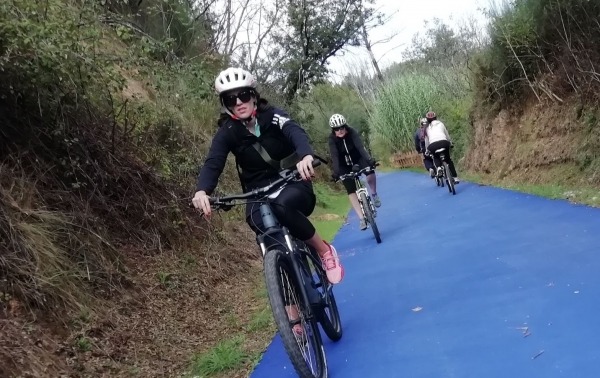 The same thing happened with the Dão Eco-Track. Before I promoted the tour last weekend, I had already done the recognition. Because it’s a very simple route, although it was done both ways (Santa Comba Dão - Viseu and Viseu - Santa Comba Dão), I only did once. 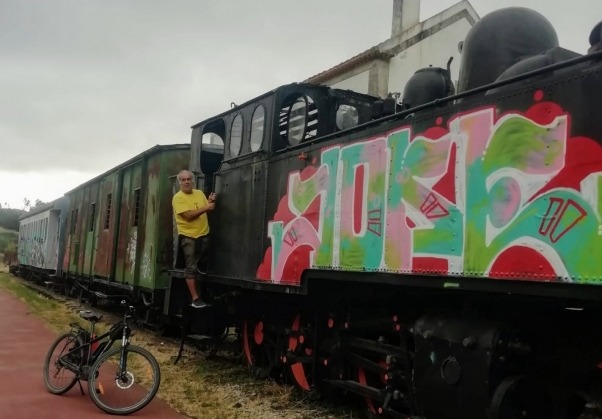 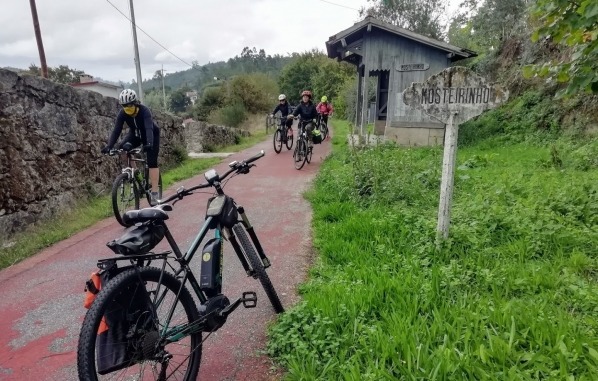 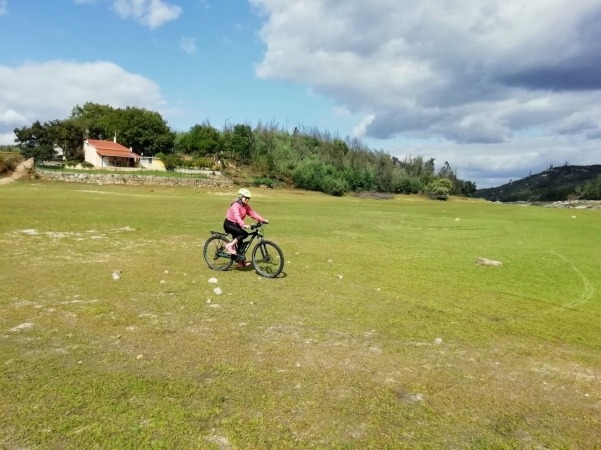 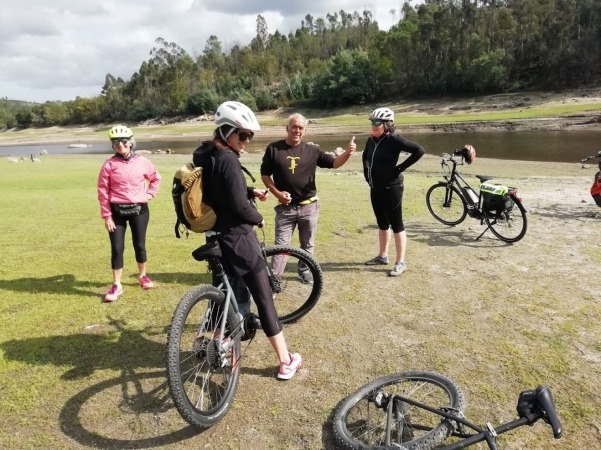 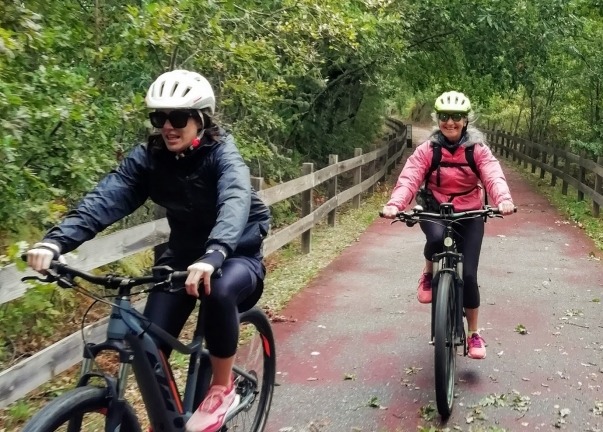 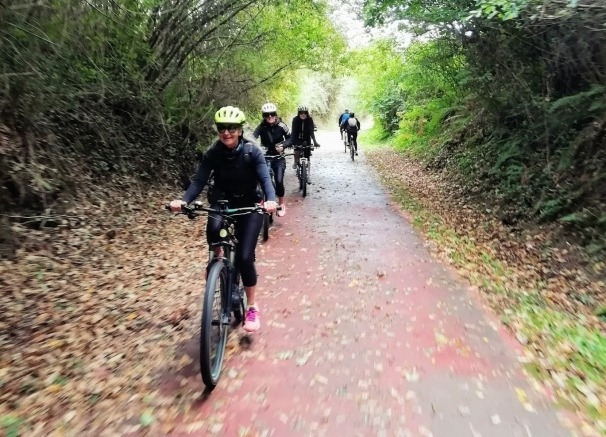 I don't know if it’s the most beautiful bike lane in Portugal, because I don't know all, but Dão Eco-track is TOP, I’m in love. 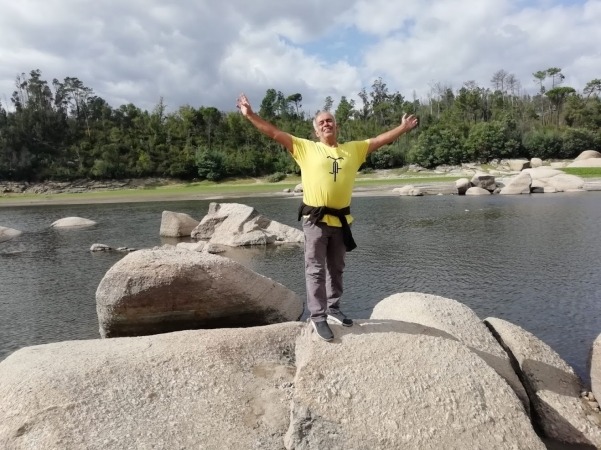 I recommend it to everyone!